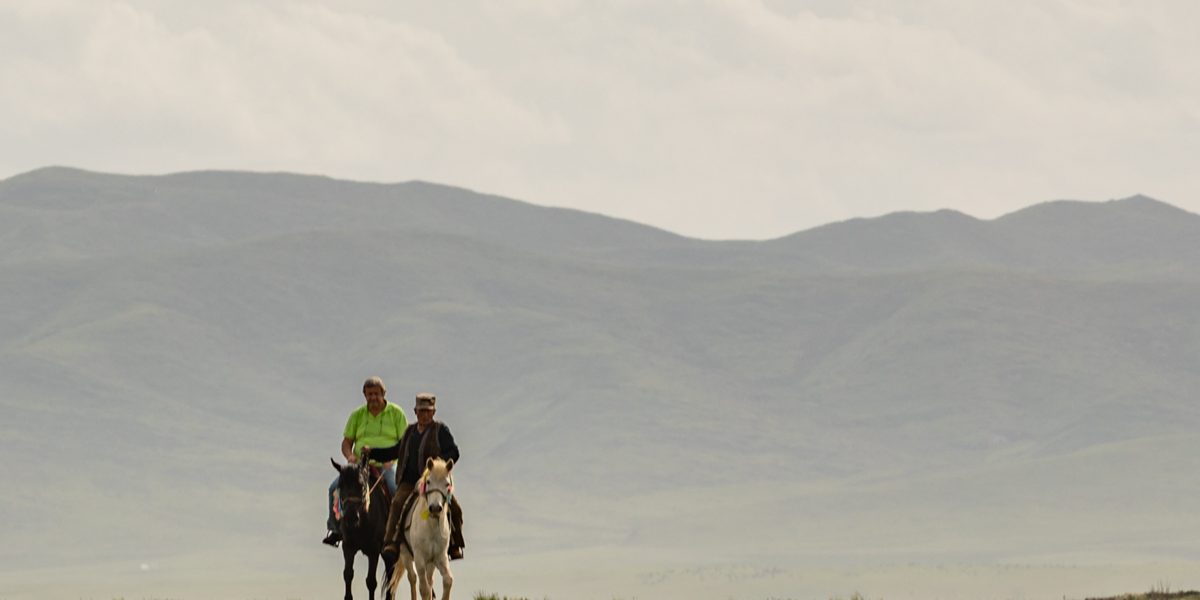 2021 Litang Festival will be held from August 1st to 5th 2020 in the so-called High-Town of Litang County. Before 2008, August 1st was annually the first day of the 3 days long Litang Horse Racing Festival that took place in the grassland of Litang county. Tibetan comes from all over Kham, Amdo and Central Tibet setting up their tents on the enormous grassland of Litang that makes the pasture like a “City of Tent”. The most exciting part of this festival is horse racing. Brave riders take their pretty decorated horses to participate in the races showing their excellent horse riding skills, including picking up the scarlet on the back of a running horse and shooting targets while galloping…etc; Women are dressed in traditional and beautiful jewelry as they applaud the riders.

Litang County is in the high mountains of the Tibetan Plateau. The elevation of the valley where the competitions take place is a very high 4,000 meters or 13,200 feet, but most of the surrounding area is even higher mountains. Since the area is relatively undeveloped and the population is very low — there are only about 70,000 people in the county — it is a great place to find great scenery and exotic traditions. This is a very high elevation, and travelers who exert themselves for a few hours or try to stay for the night may get very tired or have difficulty breathing. The elevation is so high that vegetables have to be trucked in so that food is expensive and boiling water is more difficult.

During this time in the summer, the valley might be a great place to go for a walk. The tents they put up are reminiscent of a Native American powwow. Perhaps the most thrilling thing to watch is the horse back stunts that the young men do. They hang upside down or pick things up, and sometimes a horse falls. The main race is over several kilometer-long courses that tire the horses greatly. Some of the stunts involve shooting guns from horseback.

While there, you can watch the Tibetans camping and dress up in their costumes. There are Buddhist ceremonies. Tibetan food can be bought cheaply. You can buy Tibetan herbs and handicrafts and watch the Tibetans do various sports and games. You may also want to visit the town of Litang that is known as one of the highest towns in the world. The 430 years old Litang Monastery is on the north side of the town.

The prominent Litang Monastery is located north of town. It was built in 1580 in honor of the 3rd Dalai Lama (Sonam Gyatso 1543-1588). The Litang Horse Racing Festival was a part of the functions of the monastery. Destroyed in 1956 by the red guards, most buildings of the Litang Monastery have only recently been rebuilt. The festival was canceled in 2008 and 2009. In 2010, a small festival was organized, but it wasn’t widely announced.

These are real Tibetans, and they traditionally carry long knives, and these festivals are known for bloody fights. So stay away from rowdy drunk Tibetan men. There was a recent demonstration. Also, during the races and various competitions, there are a lot of injuries. Scared horses may charge into the crowds watching the event or run into the camp, and large dogs that people let run around may also bite. It is suggested that if you tent camp over night, bring everything you need including water and food. Though food can be bought cheaply, it is good to keep prepared. Also, put the staff and some rocks in your tent to use on aggressive dogs. However, if you don’t like to tent camp, there are run-down hotels in town.

The festival is a little difficult to get to. From Chengdu, the capital of Sichuan Province, you can travel west through Kangding where you need to stay the night. Then continue on a bus to Litang. Kangding now has a domestic airport, so you can also fly into Chengdu’s international airport and then into Kangding’s domestic airport.

You will see giant pandas in Chengdu, enjoy breathtaking scenery Mt.Minya Konkar and experience local Tibetan culture in the western part of Sichuan Province, and explore the lost horizon in Shangri-La.